How would you like to Win Free Tickets to See the San Francisco Giants at AT&T Park? 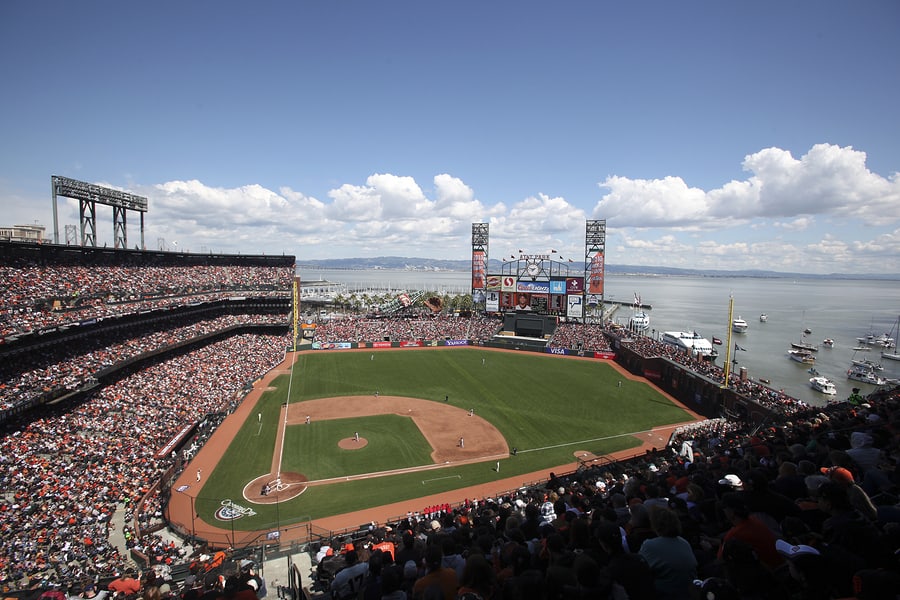 Ah baseball, the great American past time. The smell of warm fresh hot dogs, peanuts, popcorn and cold beer, the roar of the crowd as the players slide into home and the excitement of watching two major league baseball teams battle head to head from a 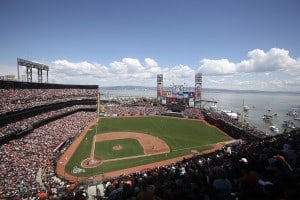 seat in the stadium. It is the ultimate combination of excitement, good food and friends that will make anyone’s day. The Best Western PLUS Forest Park Inn, a Gilroy hotel, has decided to hold a SF Giants promo drawing and is looking to give away two free San Francisco Giants tickets to a lucky winner giving them the chance to experience the great American past time for themselves.

The San Francisco Giants are one of the world’s most recognized major league baseball teams in America with a long history of playing truly spectacular games. The major league teams has won an amazing 6 World Series games over the course of their long 100+ years of playing as both the New York Giants (until 1957) and the San Francisco Giants. For the lucky winner of the SF Giants promo they can sit back and enjoy a baseball game that is steeped in history and in exhilarating excitement.

Entries for the SF Giants tickets are being accepted right now on the Best Western PLUS Forest Park Inn Facebook page where you can find out a little more about the Gilroy hotel and consider a stay in Gilroy if you are the lucky winner of the free Giants tickets. The entries will continue to be accepted until May 21st when the lucky winner of two San Francisco Giants tickets will be announced by the Best Western PLUS Forest Park Inn hotel in Gilroy. Once the winner has been chosen they will be given two tickets to the Giants vs. Diamondbacks game on May 29th at AT&T Park.

The Giants vs. Diamondbacks game is sure to be a fun game as the two major league teams play head to head. The winner of the free Giants tickets will be guaranteed a day of fun in the California sun as they enjoy the game with a friend or loved one, so don’t forget to go and enter your name in the drawing for the chance to win two San Francisco Giants tickets on May 21st.