Hollister Motorcycle Rally is Back 4th of July weekend! 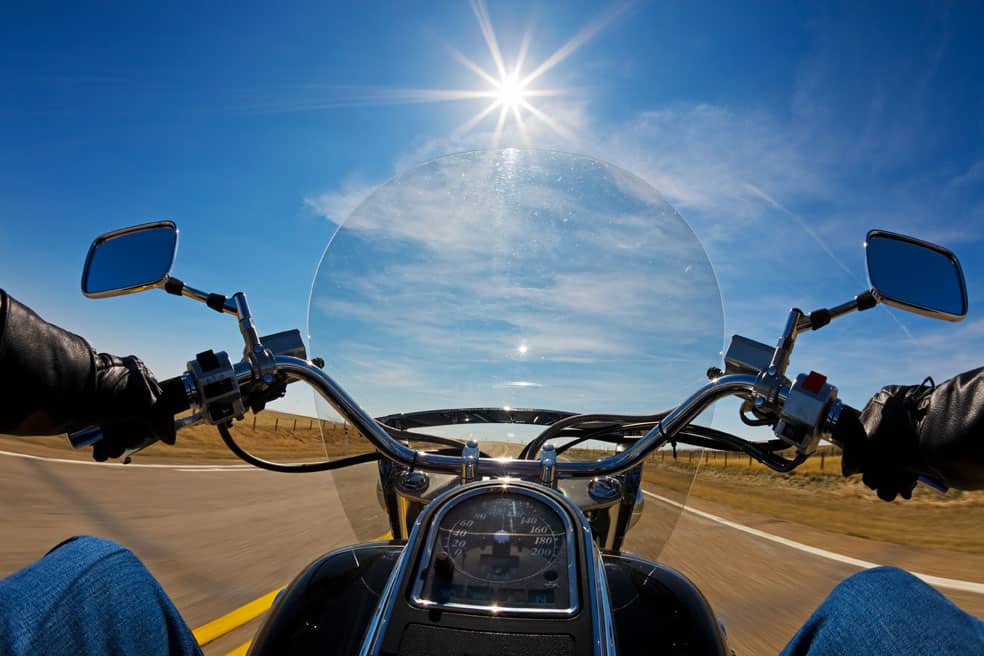 The Hollister Motorcycle Rally is Back!

Howdy folks! Ranger Roy here to share another exciting experience happening right here in our backyard this July. The Hollister Fourth of July Biker Rally is back! My friends Arlis and Big Bob called me the other day to give me the news. They are both Harley owners from way back in the 1970s when their hair was down to the middle of their backs, black leather fringe hung from their jackets, and helmets were considered optional.

Now a days Big Bob and Arlis don’t have much hair and spend more time in their air-conditioned corporate offices in San Jose than they do on their bikes, but every other Sunday they hit the road with a group of friends for a day of hard riding. This year they said I could go along with them even though the only hog I’ve ridden was my Uncle Billy’s prize winning “Hogzilla” when I went to visit his farm back in 1989. This sounds like a pretty exciting experience I don’t want to miss. 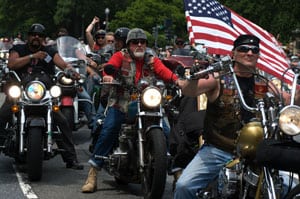 The Hollister Motorcycle Rally happens on the Fourth of July weekend. It all started back in 1947 when a group of crazy loud bikers rode into Hollister for the annual Gypsy Tour. Life magazine published a photo of one of those crazy bikers laid out on his bike surrounded by beer bottles. The Wild One was born and the image remains.

In 2009 the rally went underground when the city of Hollister thought the Hollister Motorcycle Rally was too much of a financial risk for the city. After much support from locals who wanted to keep the biker event alive, the city council decided to reignite the largest bike rally in the country. 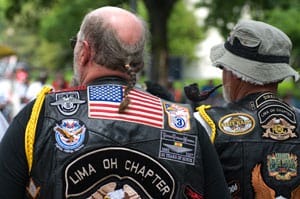 Now I just have to get myself up to speed on being able to tell the difference between an Indian motorcycle and a Harley. I also need to trade my usual Gilroy Best Western PLUS Forest Park Inn ranger uniform for something leather. I’m thinkin’ of asking Arlis if he has a spare helmet since Big Bob’s would swallow my head.

Well folks it looks like a have a bit of plannin’ to take care of. If you are comin’ to these parts for the Hollister Motorcycle Rally, make your reservations now because rumor has it every bed for fifty miles will be filled with crazy bikers. Contact the Gilroy Best Western PLUS Forest Park Inn for the best rooms in the city and a hot breakfast to boot!

This is Ranger Roy wishing you all happy travels on all your summer adventures and remember–eat lots of garlic!  I’ll see you at the Hollister Motorcycle Rally!